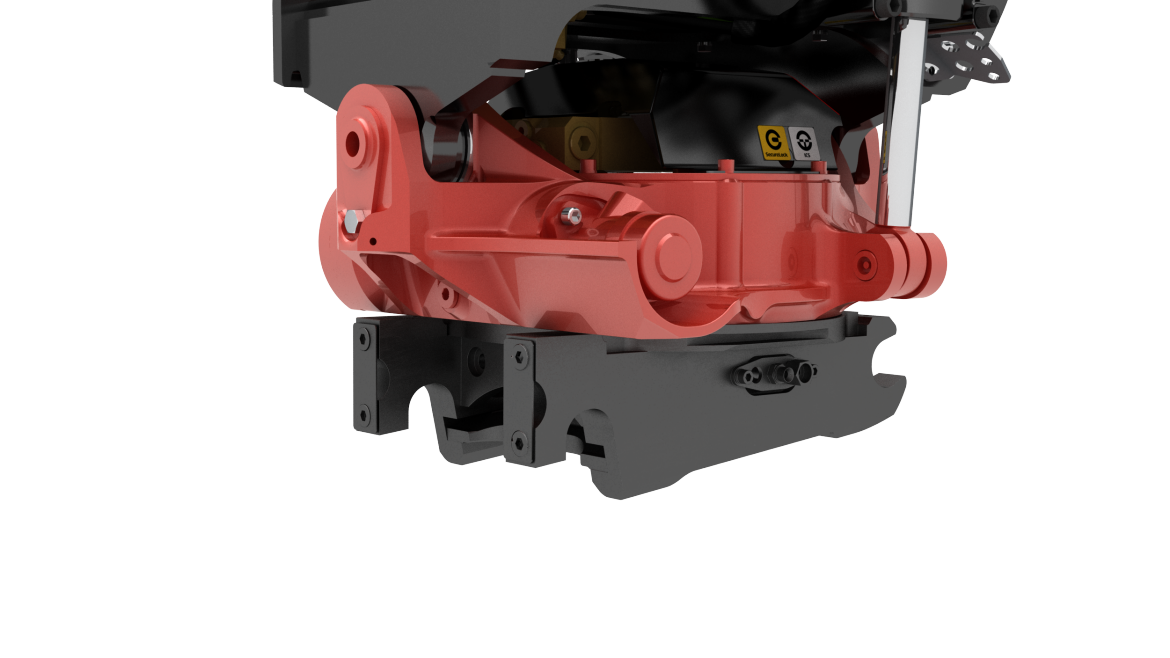 The Rototilt S-coupler is following the Scandinavian standard which is a rapidly growing standard world-wide.

The “S” style coupler system is the standard Rototilt Hydraulic Coupler which follows the Symmetrical quick coupler system. The “S” coupler Is a very compact design that has the lowest pin to pin distance which retains maximum breakout force to the machine over the Pin Grabber Option. Add this to it’s extremely light weight and you have the most cost effective and efficient option under your tiltrotator. It is the base for all of our engineered value-added options such as the Grapple Module line up and the Quick-Change option.

The S-couplers are availible for excavators from 1,5 up to 32 metric tons.