The first Rototilt® tiltrotator saw the light of day in 1986. It was launched on the market by Umeå entrepreneur Rune Norgren at the company Noreco, who had purchased drawings along with the development and patent rights for the product from an inventor in southern Sweden.

At around the same time, Indexator began developing its own tiltrotator in Vindeln. A few years later it acquired the bankruptcy assets of Noreco, including the product rights, the Rototilt® brand and several technical solutions. And the journey from local invention to worldwide industry-changer has gone incredibly fast. Rototilt® is now one of the world's leading manufacturers of tiltrotator systems with a product line consisting of tiltrotators, control systems, machine couplers, accessories and tools. 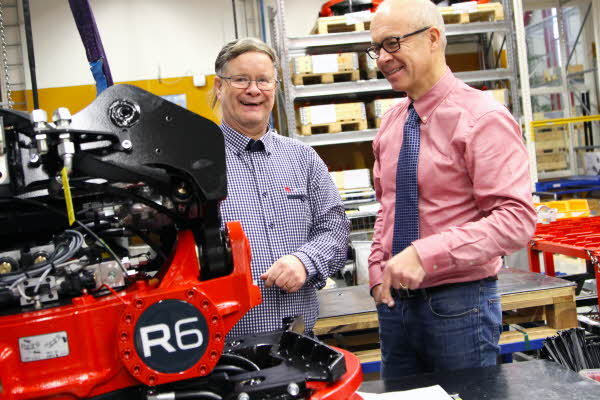 Innovations, the company changes its name and the Rototilt® tiltrotator turns 30. 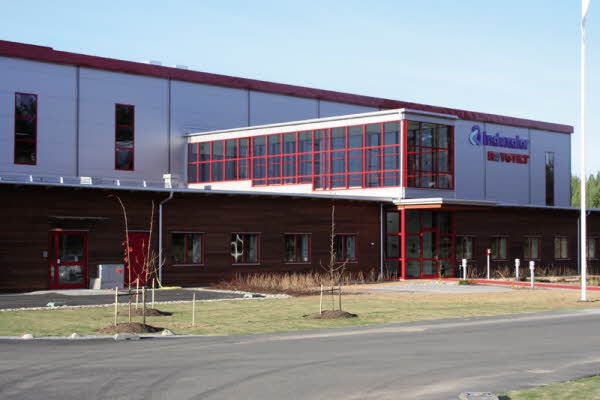 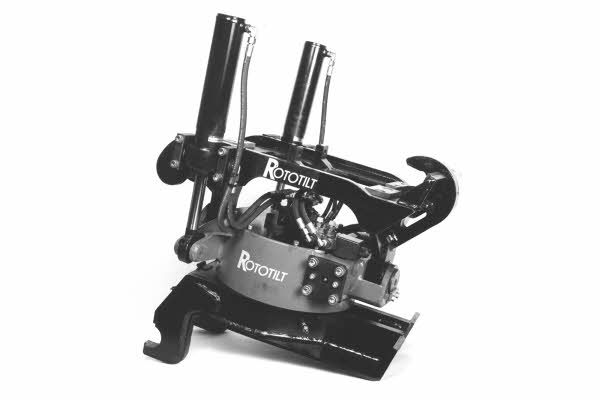 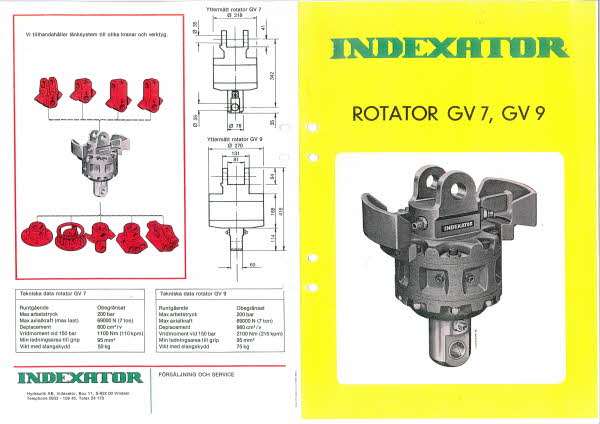 From hydraulic nipples to rotators. 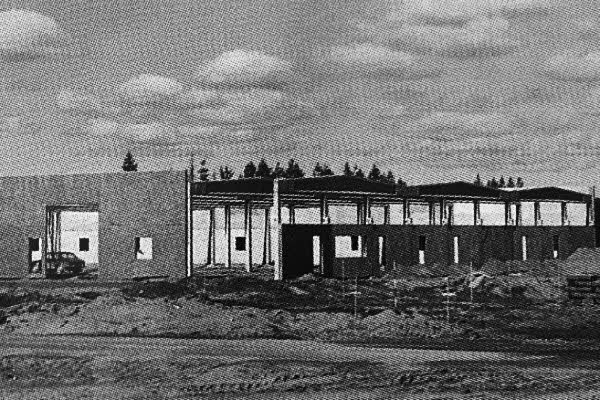 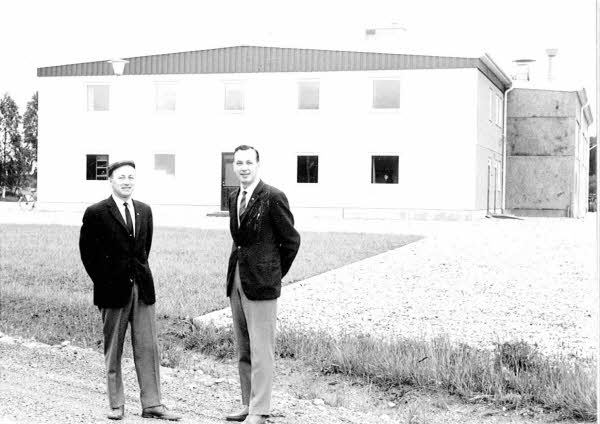