Rototilt made a strong impression at the Bauma trade fair 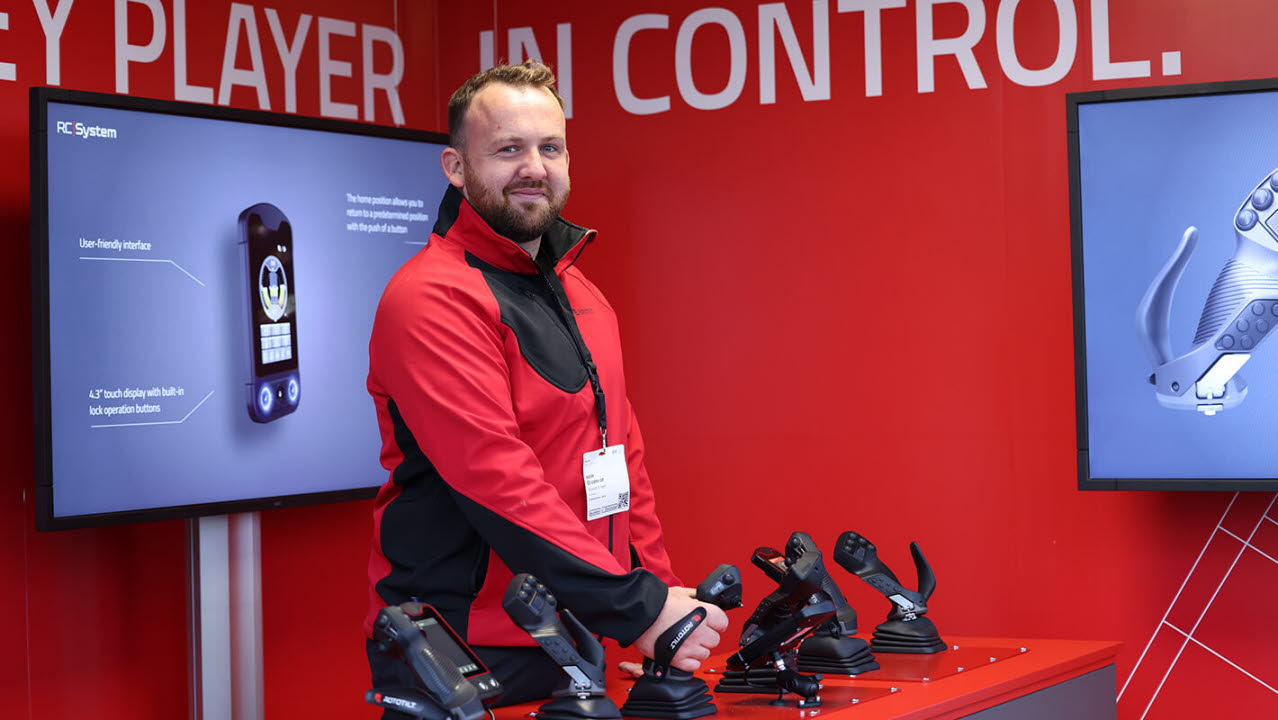 At times it was overcrowded at Rototilt’s stand during the enormous Bauma trade fair in Germany, when customers had the opportunity to see and feel the new Rototilt Control product concept for the first time. “Rototilt has created something completely new that changes the everyday life for us as a machine operator,” said Eoin O’Connor, an excavator operator from Ireland.

Rototilt announced its new Rototilt Control product concept back in September, which includes a new control system, new tiltrotators, an app and joysticks that have been developed in-house. The level of interest was sky-high when the new products were presented for the first time at the world’s largest construction fair, Bauma in Germany.

“There has been an enormous amount of interest! My colleagues and I have been here from morning to night, answering countless questions about our new control system and display, but above all about RC Joysticks. The demand for a complete tiltrotator system, in which all the parts are of the very best quality, is incredibly high,” said Caroline Jonsson, product manager for control systems at Rototilt.

Eoin O ́Connor, machine operator and winner of Rototilt’s Excavator Hero 2021 competition, enjoyed the prize of getting to visit Bauma and of course was able to try out the latest products at Rototilt’s stand.

“The joysticks are a game-changer. If I can position them to suit my operating style, I’ll never leave the cab! The operation of the tiltrotator itself is on another level, effortless operation actually,” says Eoin.

Now, as Rototilt summarises the results following Bauma, there is only one word that can be used to describe the week: Success.

“I’ve been to many trade fairs, but such a high level of interest in our new products was something completely new,” concludes Caroline Jonsson.

Bauma is the world’s largest construction trade fair and is held in Munich, Germany, in an area covering 70 hectares with 3,500 exhibitors and approximately 600,000 visitors from 217 countries.

Rototilt exhibited its complete product range, together with a VR simulator, a two-storey building and an hourly demo show. The demo machine was a Komatsu PW148 equipped with the new RC5 with QC60-5. 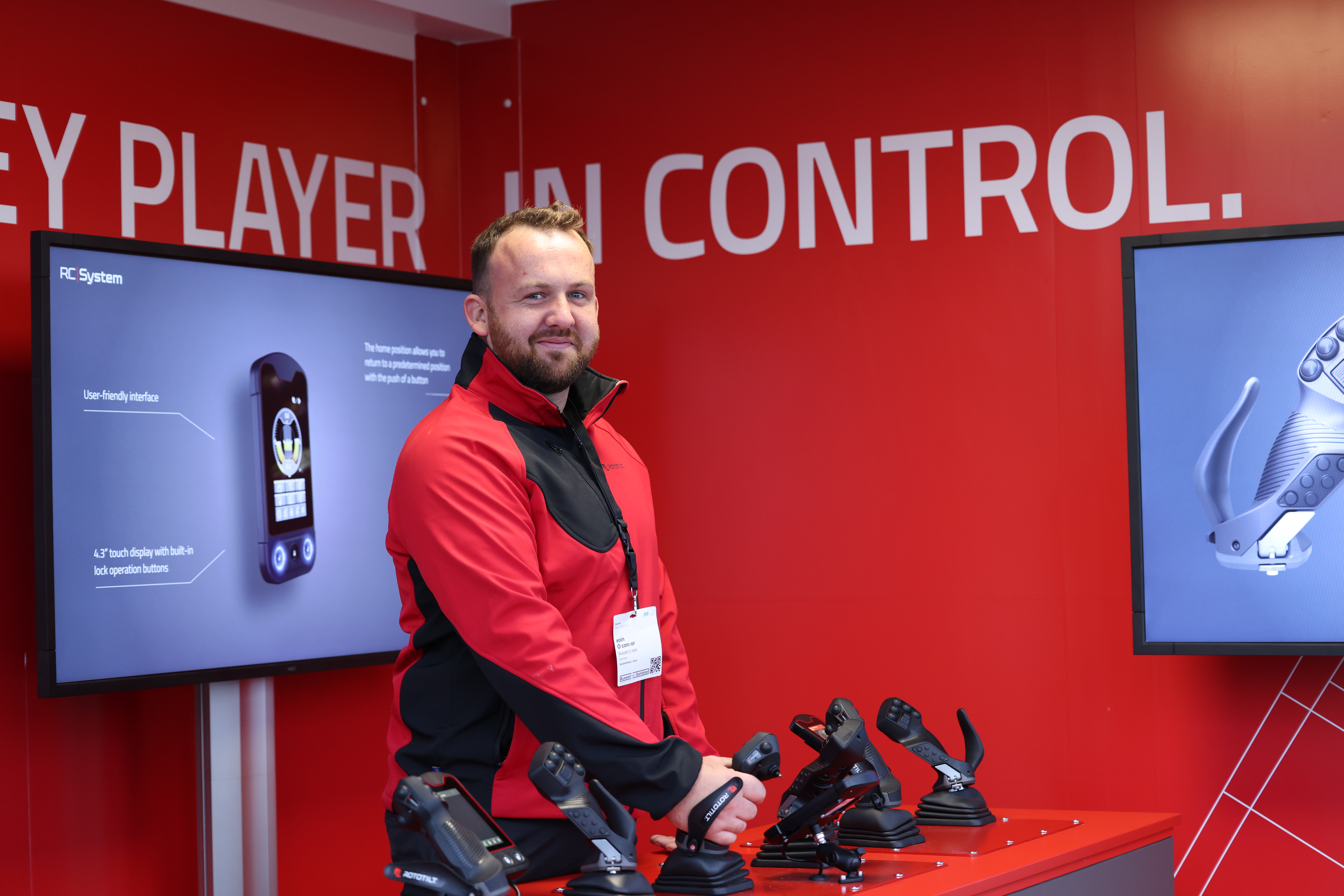 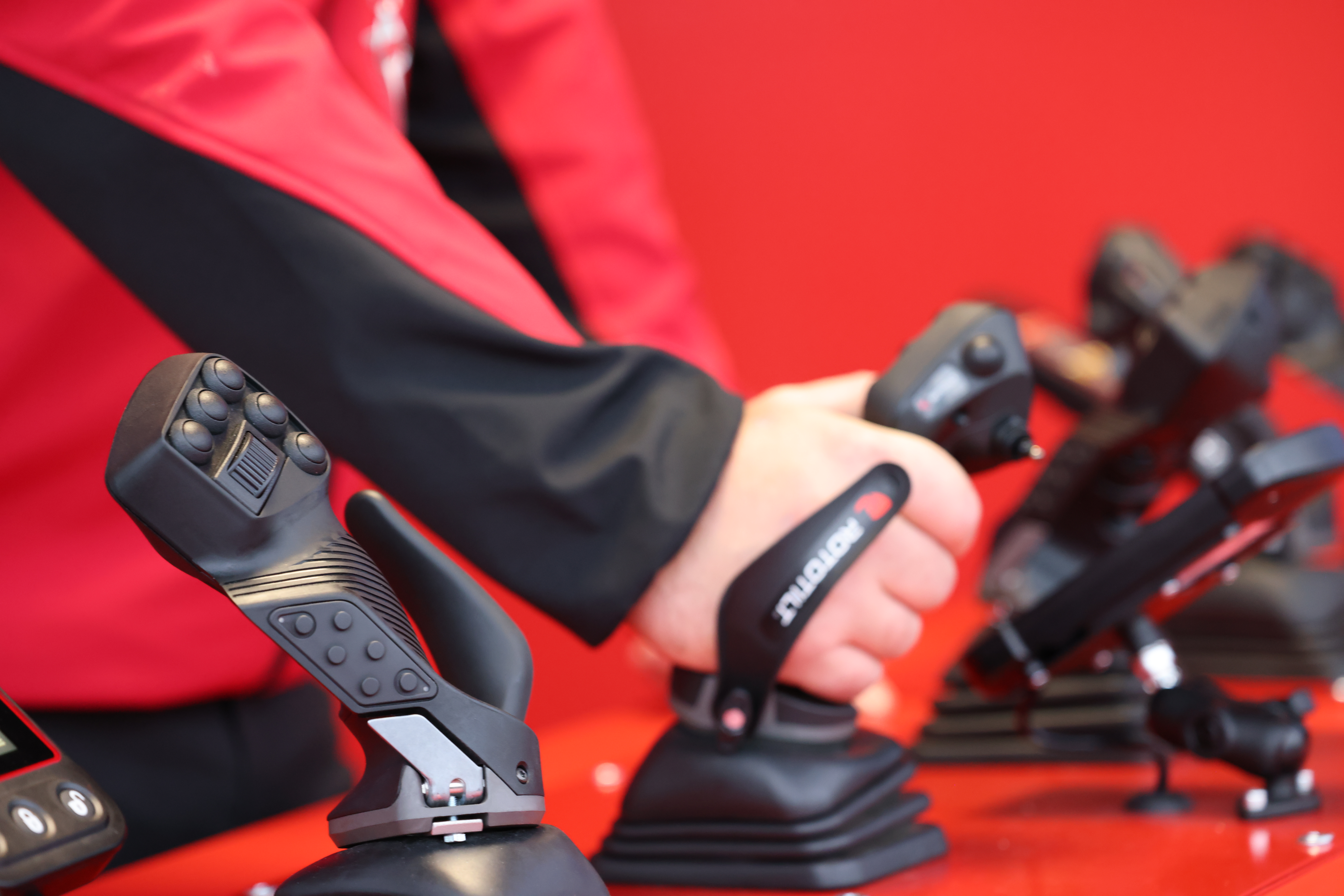 Rototilt Control is an innovative new concept, comprising control systems, joysticks, an entirely new tiltrotator series for the excavator operators of the future and an app for remote assistance.