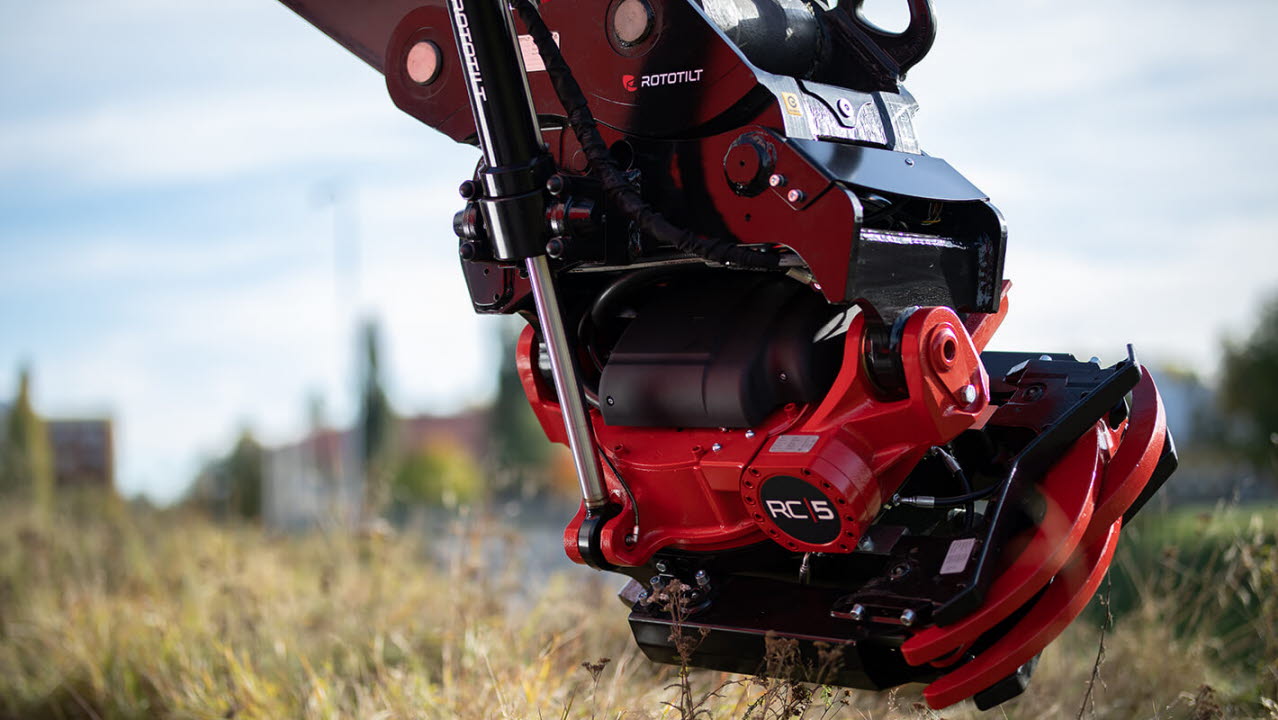 The latest investment from Rototilt®, Rototilt Control, promises better operability, increased energy efficiency and new technology in the cab. The concept, which involves e.g. a new tiltrotator series, a new control system and an app for remote support, will be launched at Bauma in Munich, Germany, from 24-30 October.

“Demands for new technology, operability and user friendliness are growing ever higher. Rototilt Control is our response to the growing needs we are witnessing on the market. Above all, what we are hearing from the end users themselves,” explains product manager Caroline Jonsson.

The common theme for all upcoming product launches is, as the name Rototilt Control suggests, control for the excavator operator. For Rototilt’s tiltrotator set-up, the RC series entails greater precision in the utilisation of the tiltrotator’s functions.

The display in the RC System has been given a new design, developed in collaboration with a product design agency, and has been tested by Rototilt alongside real end-users. It has a new touch screen and allows the user to operate the SecureLock™ safety lock directly in the display with just two presses of a button. Along with other products, Rototilt is also launching a new mobile app that facilitates the remote support of tiltrotators in the RC series through service providers and dealers.

“All the features you like in the existing control system remain, but we have basically developed brand new software and a new display, and adapted them for the excavators and integrations of the future. The RC Connect app is an extension of our investment in more accessible service, in combination with new technology in the cab,” she explains.

The upgraded tiltrotators will be available for owners of excavators weighing between 10-43 tonnes. One new feature is that anyone who chooses a tiltrotator without the fully automatic quick coupler system QuickChange™ will have the opportunity to retrofit this should their needs change in the future.

In addition to ease of use and control, the launch entails increased energy and fuel efficiency. This is thanks to the unique pressure-compensating hydraulics in the tiltrotators.

All excavator operators and machine owners with products that use the Open-S standard can also look forward to the new RC series. Since Open-S was launched by Rototilt and Steelwrist in 2020, the number of members has grown steadily, including the engineering giant Volvo.

“We believe that competition drives innovation and development, and consider that end users should have options as regards the products they use without compromising on safety. And this is exactly what both Open-S and Rototilt Control stand for. The equipment should work well, and the user should feel confident that all the parts can be safely used with each other,” explains Caroline. 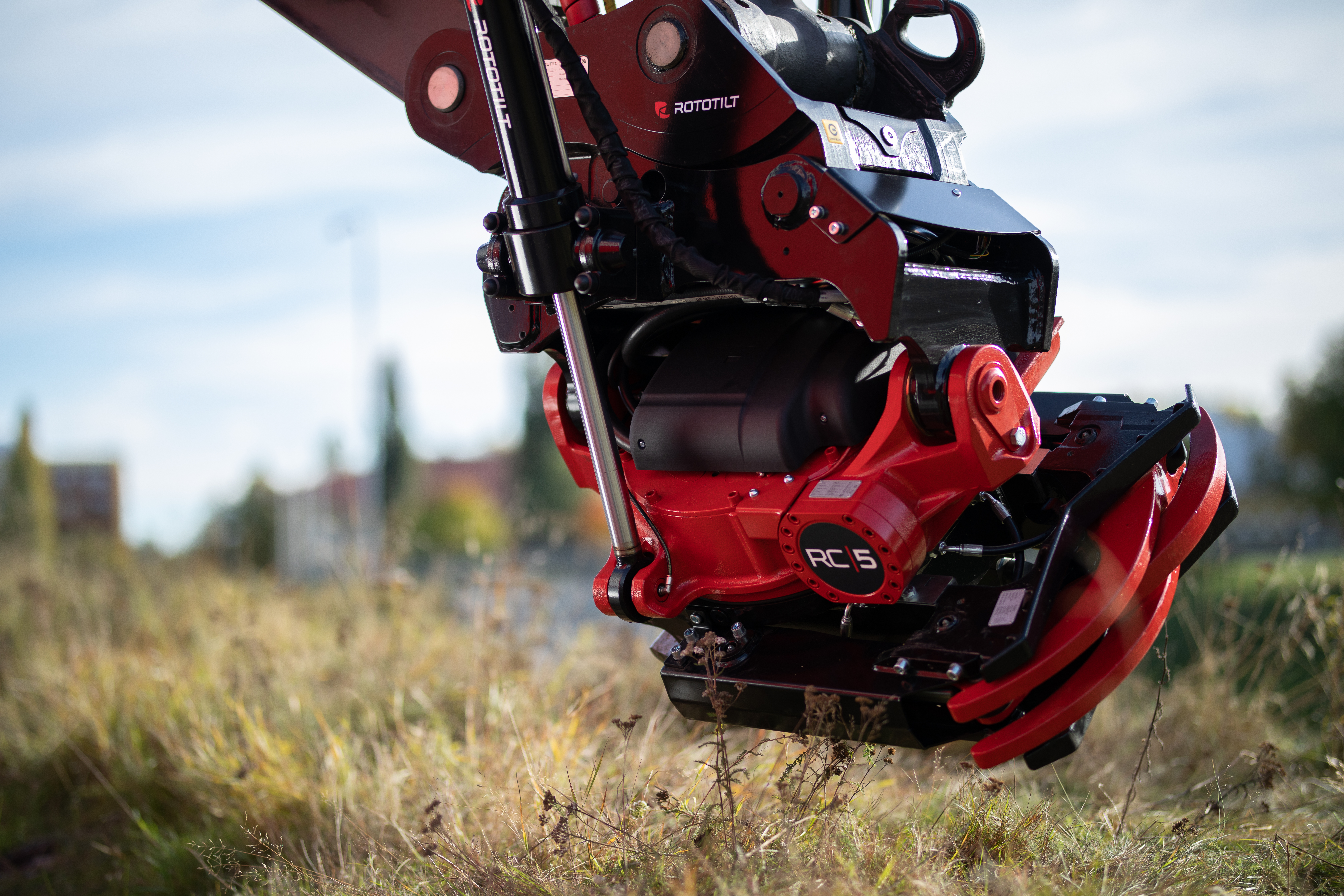 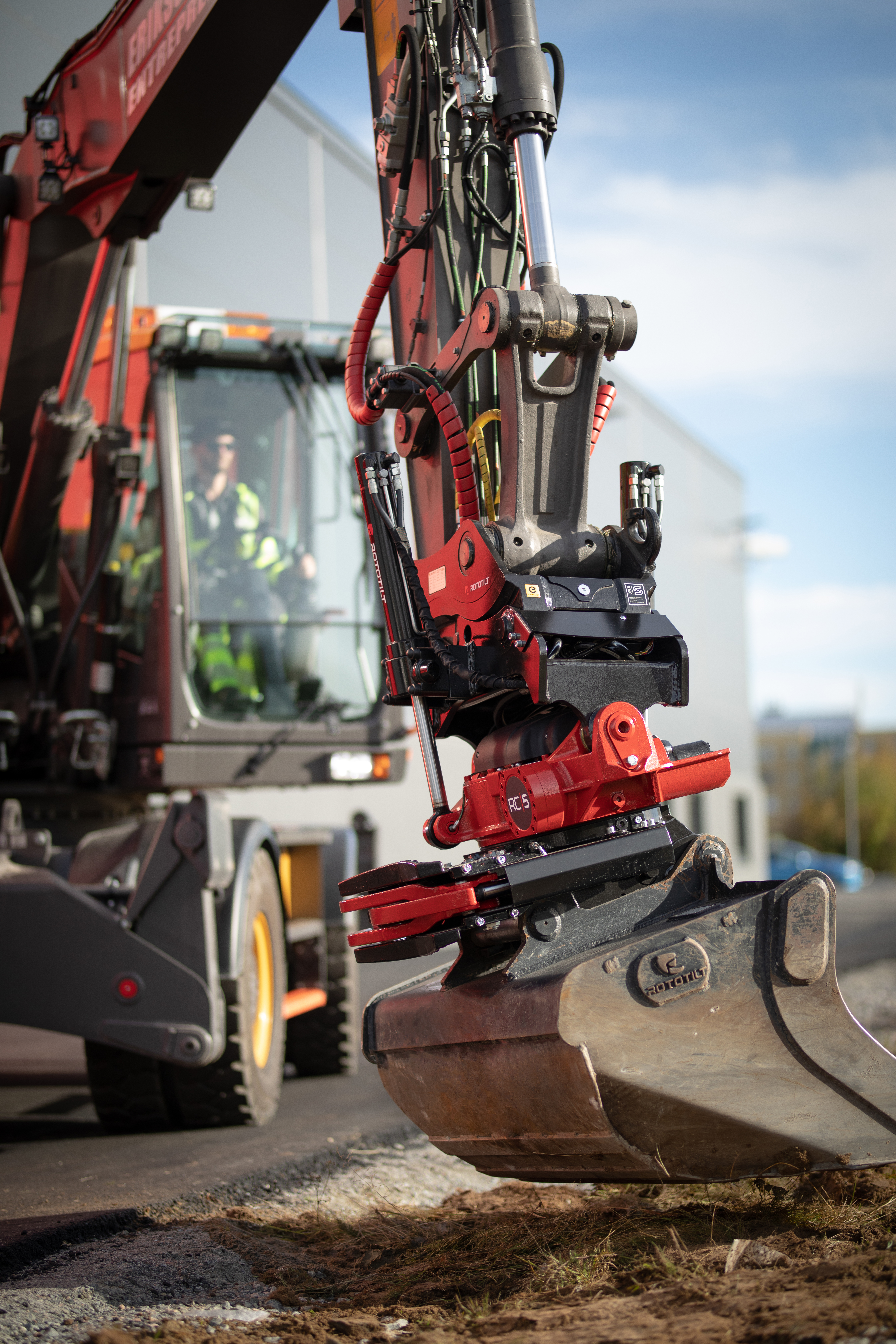 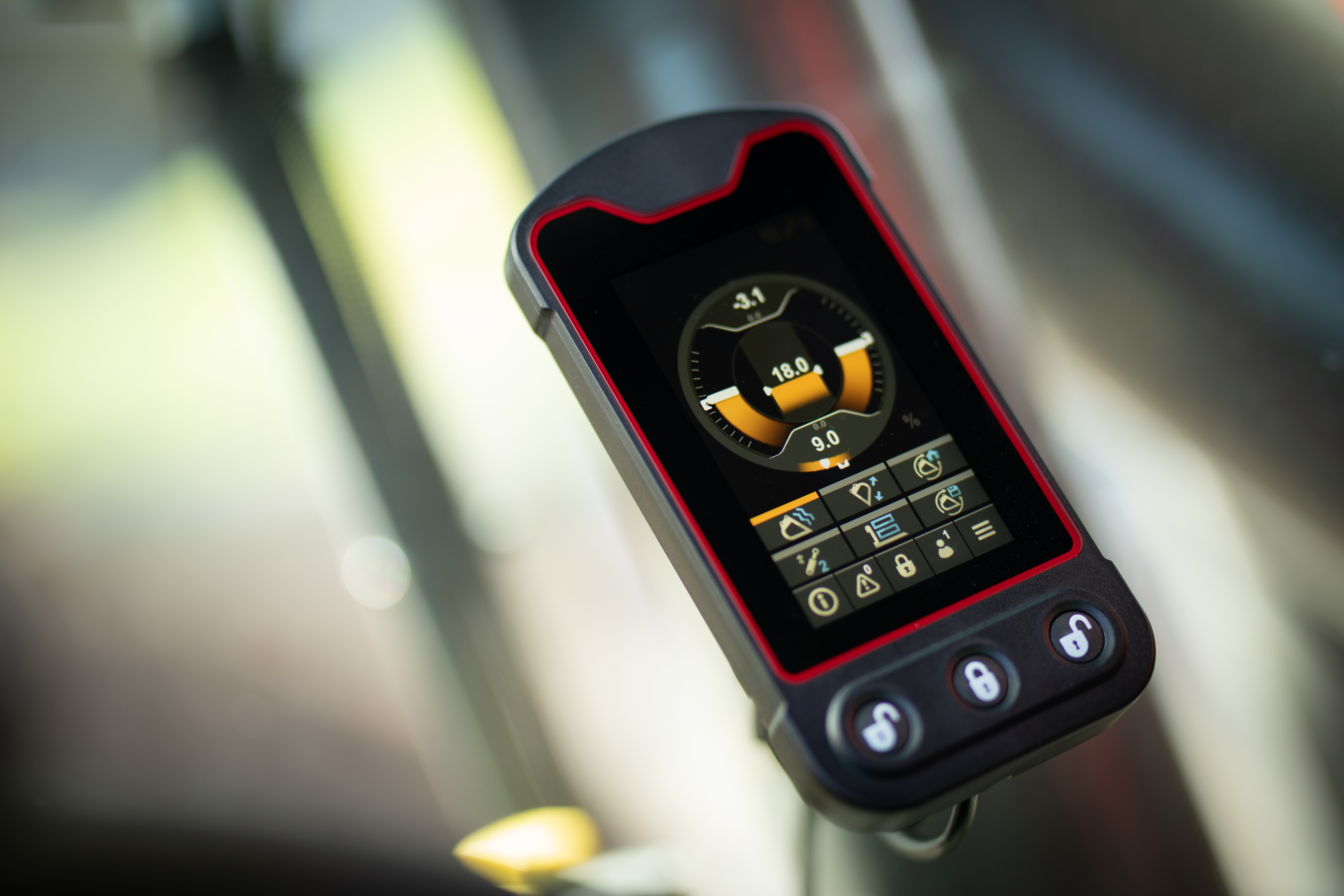