The first Rototilt® tiltrotator saw the light of day in 1986. However, the history of our company begins way back in the 1950s, with the brothers Allan and Rune Jonsson. The brothers Allan and Rune Jonsson

Our history begins in 1953, when Allan Jonsson starts up the company Br. Jonsson together with his brother, Rune. The company sells ABS excavators at this time, and all manufacturing of buckets and modifications of the excavators are performed in its own workshop. In 1959, the operation switches to the production of forest cranes. After working together for a few years, Allan Jonsson (to the right in the picture) forms the company Cranab in 1963 alongside Karl-Ragnar Åström, the founder of Ålö. Indexator, a company that manufactures line components and hydraulic nipples, moves from Norrtälje to Vindeln in 1969, and in 1973 he officially acquires the company. The mass-production of rotators is launched in 1977, and in the following year the company develops a hydraulic rotator that offers unlimited 360° rotation. Allan Jonsson’s children, Anders, Hans and Liselottie, acquire Indexator from their father in 1983. Åke Karlsson joins as a partner and the business gradually shifts solely to the production of rotators. The company looks to the construction industry for opportunities to develop the product. In 1986, a company called Noreco launches the first tiltrotator, called Rototilt®. In 1992, Indexator acquires the assets and purchases the product rights, the Rototilt® brand and a number of technical solutions from Noreco when they go out of business. In the following year, they launch mass production with the RT1401 and RT800 models. Several new models are launched in 1997, including the Rototilt® RT60, the world’s first tiltrotator with an oil-filled rotor housing. Inauguration of the new factory, and the 2008 financial crisis

Shortly after the turn of the millennium, more tiltrotators are launched following high demand. In 2002, a subsidiary is formed in Germany. The small RT20 tiltrotator is launched on the market in 2003 and the proportional control system makes a breakthrough. A unique two-storey testing facility is inaugurated in 2005. In 2007, an entirely new factory dedicated to the production of tiltrotators is inaugurated and the company establishes operations in North America. The following year, 2008, sees the start of the financial crisis, which has global effects. The company makes use of this opportunity and invests in gender equality and human resources issues, resulting in a new philosophy, for which they are subsequently praised and attract attention. Offices are established in Finland, offering sales, service, support and spare parts. In 2012, Indexator is split into Indexator Rototilt Systems and Indexator Rotator Systems. A great deal is happening in the market and a number of major launches are conducted. Examples include the patent-pending SecureLock™ safety lock and even more tiltrotator models. At the same time, Rototilt® reinforces its product offering with a number of new tools. In 2014, Indexator Rototilt Systems becomes the first tiltrotator manufacturer in the world to offer a docked swivel without hose routing to the quick coupler. A subsidiary is established in Norway, while the company establishes operations in France with its own staff as well as in Denmark and the UK through distributors. Anders Jonsson and his family become the sole owners of Rototilt Group AB, to which the company changes its name in 2015. In 2015, Rototilt extends its operation in the Benelux countries. The Tiltrotator celebrates its 30th anniversary in 2016. In 2017, Rototilt launches machine couplers with the patent-pending SecureLock™ technology built-in for improved safety. Several major investments are made in the factory to safeguard capacity, and the number of employees grows significantly over the same period. Additional tools extend the product range in 2019, and Rototilt® expands to Australia and New Zealand through new official distributors. The next big production investment

Our SecureLock™ safety feature wins the German Innovation Award in 2019. The groundbreaking QuickChange™ quick coupler system is launched and wins the same prize in 2020. Rototilt is one of the initiators behind a new standard for fully hydraulic attachments, Open-S, and welcomes other players in the sector to participate. The standard is based on three pillars: Freedom for end-customers to choose equipment, reliable safety solutions and continued technological development. Rototilt’s next production investment is an expansion of the factory, which is being inaugurated in 2021 following two years of construction work. This represents an investment of more than SEK 160 million, resulting for example in the factory being expanded by 4,600 square metres, including a high-tech R&D centre. 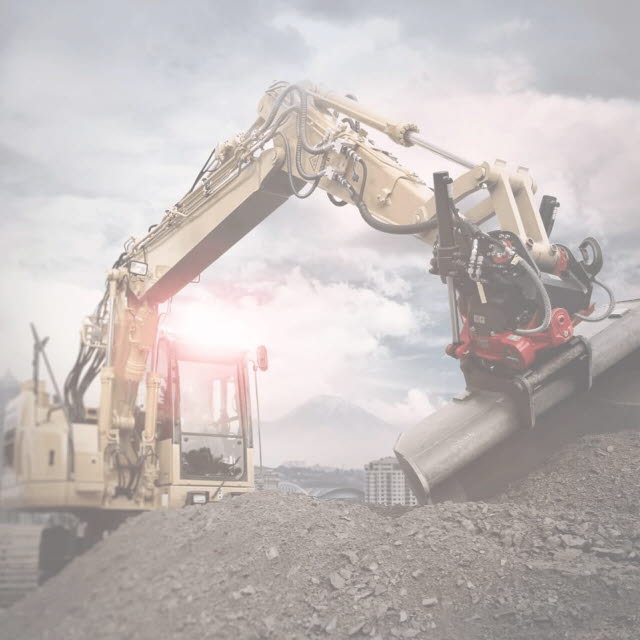 Become part of an international company that, by focusing on the excavator operator, is working to change an entire industry. We offer a workplace with a strong sense of community, where you can grow and develop. 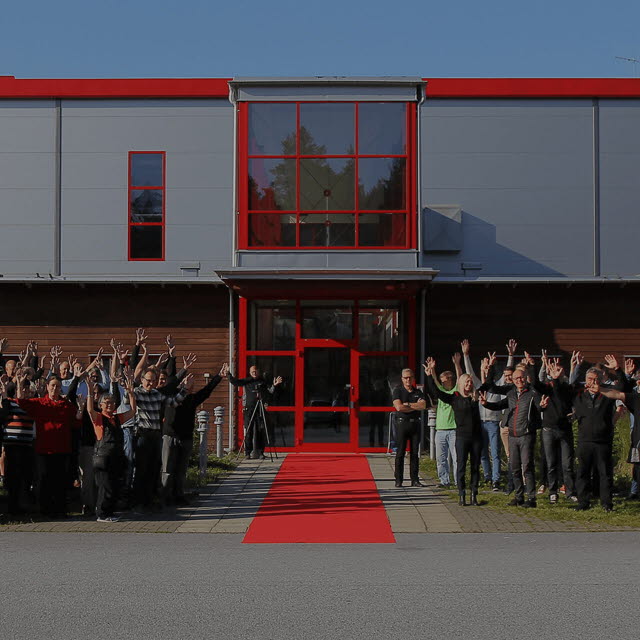 Rototilt® Group is an international company that develops tiltrotators and associated system solutions through long-term product development, with the focus on the excavator operator.

Rototilt’s sustainability work is based on a long-term perspective, where engagement, a systematic approach and participation at every stage are of crucial importance.